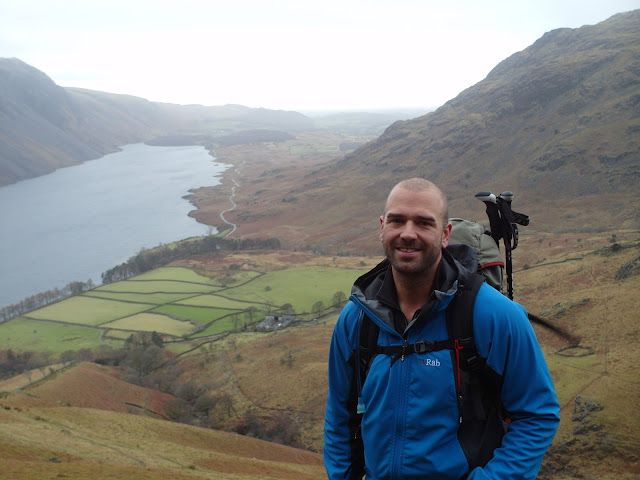 So, it's 2013 already - Happy New Year to everyone, I hope you've enjoyed reading my about my walks, reviews and ramblings over 2012.

Before writing up the remainder of the walks and adventures from Canada (September 2012) and the recent trip to the Lake District I thought that it would be a good idea to have a quick look back over 2012, a re-cap if you will, and plans for 2013.... 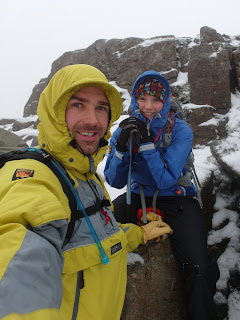 According Social Hiking to walked 113 km, climbed 5,090 metres and bagged 16 peaks - and this was only in the last few months after "finding" Social Hiking through some of my follows on Twitter; some routes were uploaded from my Garmin GPS Map 62S and some recorded via the ViewRanger App on my Galaxy S3 (The S3 and ViewRanger App is great for recording the route but I wouldn't rely on this for navigation - it stayed in my bag, in a stuff-sack, during the walks as it's much easier to record and upload from a smartphone).


On the up-side (for my bank account!) I didn't buy anywhere as much new kit in 2012 but I did buy some; Scarpa Chamoz boots and Paramo Aspira Trousers stand out amongst the purchases and I'll be reviewing these, and using them thoroughly, during 2013.

I also spent a lot of time wearing and using my favourite pieces of walking clothing and kit and, over the coming months, I'll be compiling a list of my top gear for this blog which I hope will prove useful.

As mentioned earlier I've walked a fair bit over the last year (2012), in lots of different places, with different people and in a variety of different weather conditions.

This year (2013) I'm going to be doing a lot more of the same (I hope!) and will be adding as many of them to this blog, in as much detail, as possible for everyone to read about and comment on.

Lessons learnt!
A few major ones if I'm honest and ones that, hopefully, I will learn from and not repeat;

Where to start!  There are so many things that I have both already planned and want to do this year;


I think that's probably enough for me to be focusing on and you to be reading about - there is one more camping related development that I'll be talking about before the summer hits us but that will have to wait for another blog nearer the time as its very much work in progress at the moment!
2012 2013 atlas mountains climbing clothing hiking isle of skye lake district mountaineering Paramo rab reviews scotland scouts slovenia social hiking viewranger walking winter
Location: Romsey, Hampshire SO51, UK