Pike of Blisco and Cold Pike

Despite really strong winds over night the 30th of December dawned a much more promising day than the previous few (or any that would come!) - there was snow on the ground and on the hills so we headed out to Wrynose Pass for our planned walk up to Pike of Blisco (705m) and Cold Pike (701m).

We parked at a small pull in off the Wrynose pass road (GR NY 277,027), next to the 3 Shire Stone (a stone to mark the historic boundaries of Lancashire, Cumberland and Westmoreland) and the start of the most direct path up to the summit of Pike of Blisco - which we didn't take!

We decided to head down the road to (GR NY 231,080) a point just before Wrynose Bridge and the beck of the same name then headed up, past Green Crag and met up with the main path which we followed up to the summit of Pike of Blisco. 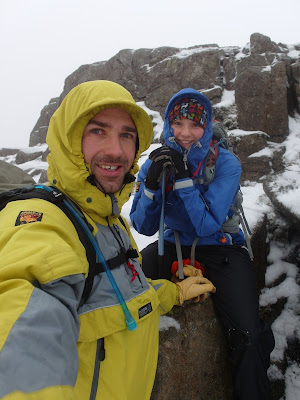 The wind on the top of Pike of Blisco was picking up and occasional buffeting was enough to make standing upright difficult.

There are double summit cairns on the top of the Pike and after a few pictures we descended, following a permissive path, to the north side of Red Tarn.  Continuing to follow the same path we followed this for a while and then struck off (GR NY 262,039) up the North side of Cold Pike. 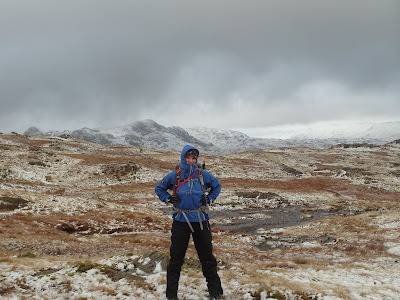 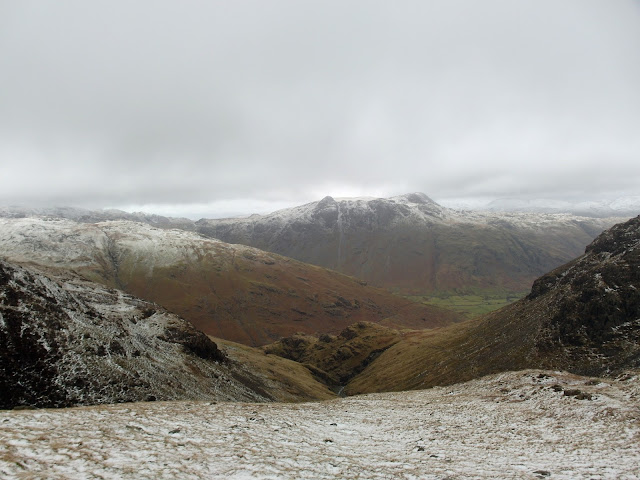 The summit of Cold Pike was shaping up to be exactly that and we decided to stop for lunch on a ledge just below summit - an ideal place to stop but I was definitely grateful for the Montane Prism coat that I packed to put on over my Aspira smock.

Following a quick lunch we headed to the top of Cold Pike which, by now was really windy.  There's a gully of sorts leading up to summit from the South West and the wind was funnelling through here at a rate of knotts and making walking difficult. 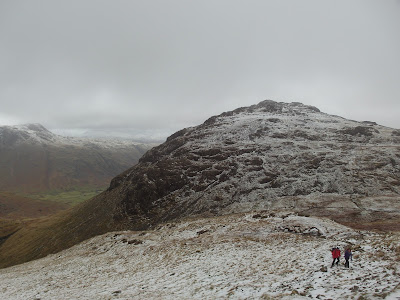 It was that windy on the summit that, aside from having to keep our insulated layers on, Donna was actually pinned to the summit cairn - great for pictures but not so much fun for her!!

Needless to say we didn't spend too much time on the summit and headed down from there sharpish.  Following the main path we dropped down, past Rough Crags (just before which my GS3 ran out of battery hence the stop on the Social Hiking route mate at the end of this post) and then on to cross the river and back to the car.

A great walk, with some stunning scenery and very few people - I'll leave you with some pictures below... Enjoy! 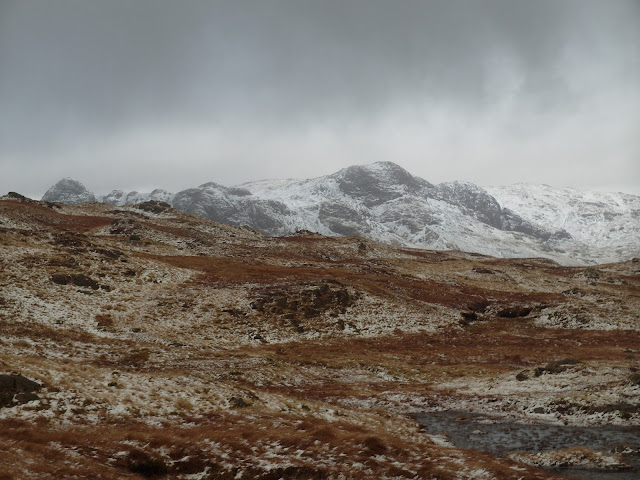 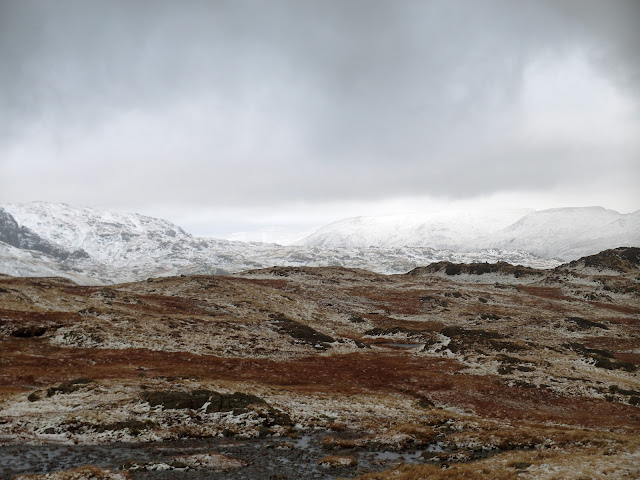 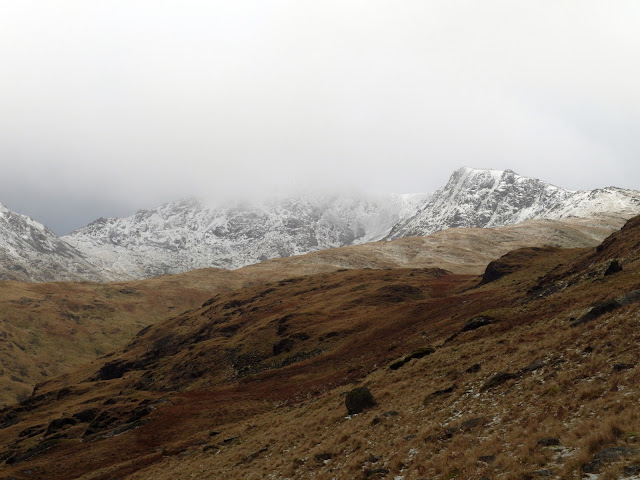 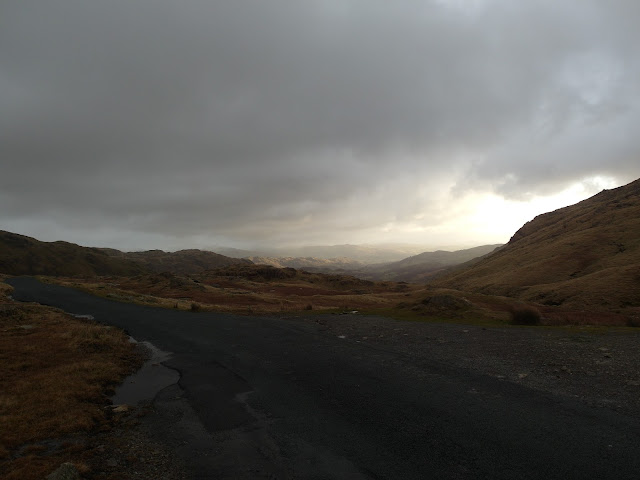 Wintery, snow on ground.  Used ice axe
Descent from cold Pike following river path and on to main path for last section back to road/car