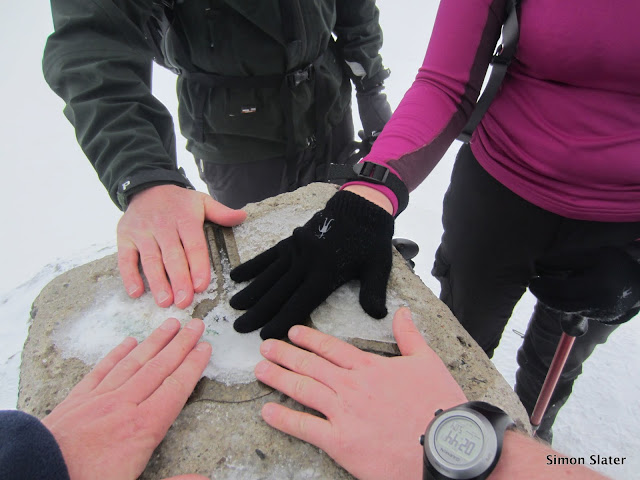 I've done this before, a few times now, and I said, no I promised myself, that I'd never do it again - at least not with (or leading) a group but one conversation led to another and before I knew it "the challenge" had been set, a team was being formed and plans for the first "training" walk were being hastily put in place and a date of 30th May 2014 had be set.

The "National Three Peaks Challenge" is as much about willpower as it is about achievement (both personal and as a team) and while I love both pushing myself to find new limits and the sense of achievement and accomplishment that comes with walking in the mountains the last 3PC nearly ruined both my love for the great outdoors and anything to do with challenges and goals in one foul swoop - but that's another story that I wont commit to this blog - so I declared to myself, and anyone else who was willing to listen, that I the only time I'd even consider doing it again would be solo; then it would be down to me and me alone and yet, here we are.... 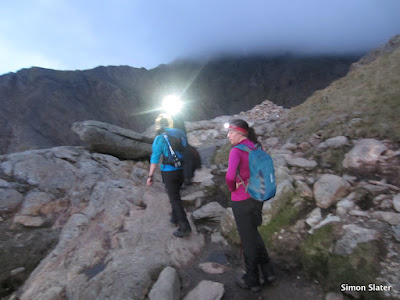 Now walking up (and down) the three highest mountains in Scotland (Ben Nevis @ 1344m), Wales (Snowdon @ 1085m) and England (Scafell Pike @ 978m) is an achievement in itself but to do all of them together in under 24 hours is definitely something worthy of note.  It's not that the mountains are technical, far from it, and its not that they present a particularly challenging or epic distance to be covered on foot but when coupled with the distance and time taken to get between each one and the sleep deprivation which ensues you start to see why its considered something of an undertaking worthy of charity sponsorship up and down the country.

Which brings me neatly to our charity, Naomi House.  You can read all about them and the amazing work they do here.

So, back to the challenge;
There will 6 people in the team excluding me (Ross, Jodie, Emma, Dan, Jamie and Craig) all with varying levels of fitness and "mountain" experience and experience is always the toughest part of the 3 peaks for me when it comes to leading a group.  I don't pertain to have vast experience in the hills but I do consider myself aware enough of them to have a huge degree of respect for both the terrain and weather and how this can change what starts out to be a very amiable walk into something reminiscent of a Joe Simpson book - kit and training are both very high on my agenda for this trip and my golden rules thus far are; 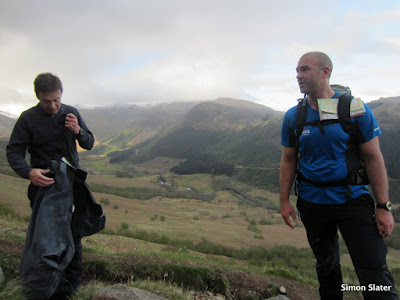 The biggest challenge faced by any group leader is always the group and the 3PC is no different. You'll always have the fitter ones that want to shoot off ahead and summit first but this puts increased pressure on those less fit and actually slows the group as a whole down as more rest stops are required to let those trailing behind catch up.
So this time my word will be law!

Our first training walk is set for the 30th November in the Brecon Beacons (weather dependant) and its going to be a good gauge for me to see fitness levels and how everyone works together as a group as well as giving everyone the chance to walk up a mountain (Pen-y-Fan) and experience first hand the changing weather and how it feels to walk for 5 hours over terrain that is slightly more demanding than the New Forest - that being said everyone is (at the moment) very positive and up for the challenge, something that hopefully I can build on over the next few months so that by the time we get to the end of May next year we have a team of people that are both physically and mentally prepared to just get on with it and enjoy the experience as much as I will enjoy seeing that final look from everyone when you take that last step into the car park at the bottom of Snowdon when you realise it's finally over and you can sleep!

But it's not all bad, the 3 Peaks does have it's moments and trust me, they are well worth seeing 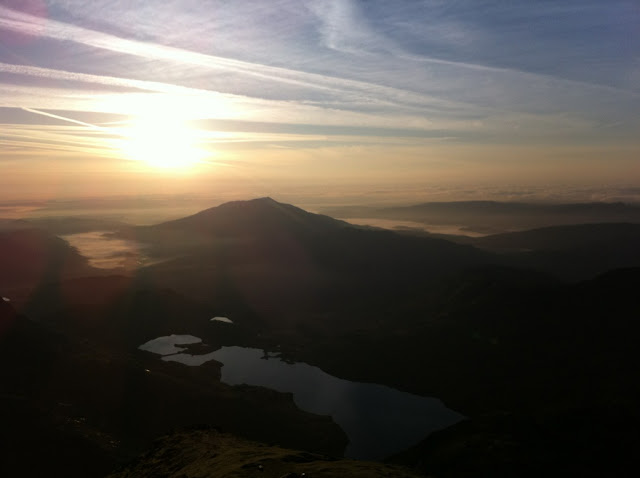