Showing posts from January, 2014
Show All

Walk along the South Downs Way (from Cheesefoot Head to Warnford) 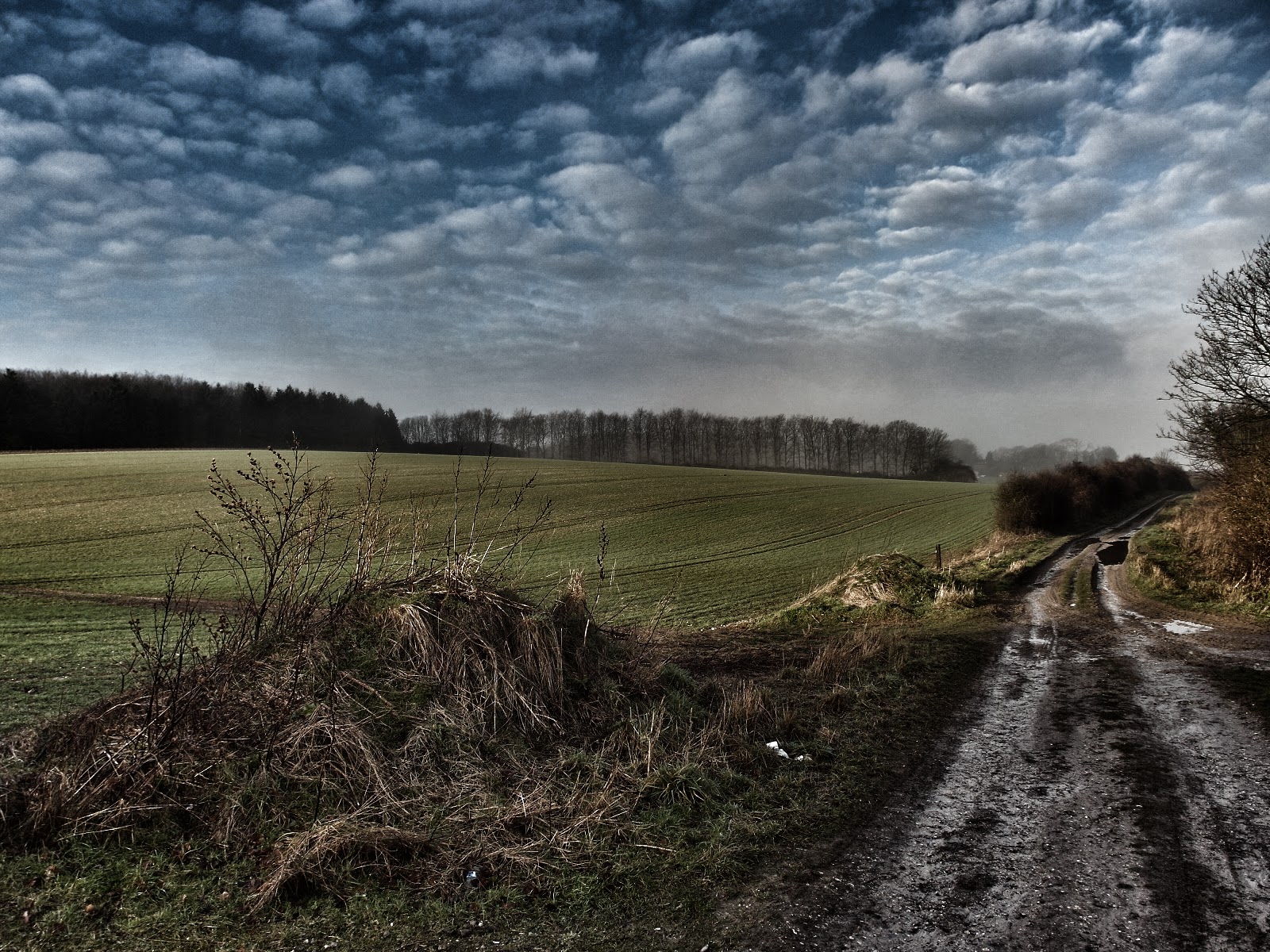 Continuing with the conditioning and training for the 3 Peaks challenge in June this year I'd planned a walk of around 10 miles for Emma and Jodie along part of the South Downs Way, starting from Cheesefoot head and finishing in Warnford (where we'd cleverly left a second car so that we could walk a point-to-point rather than circular route, but more about that later...).

Setting off around 8:30am the weather was cool, but without much in the way of breeze, and foggy but thankfully dry and the forecast for the day was (unlike weeks before hand) dry so although waterproofs were packed as a precaution they were lightweight (OMM Cypher) and there just in case.

We headed out of the small car park and on to the SDW trail heading NNE for a short distance before taking a right hand fork and crossing a small road before heading up onto Gander Down and then across the busy A272 by Holden Farm.
The path from here, and for most of the walk, is chalky and double track which although it was m…
Post a comment
Location: Warnford, Hampshire SO32, UK
Read more 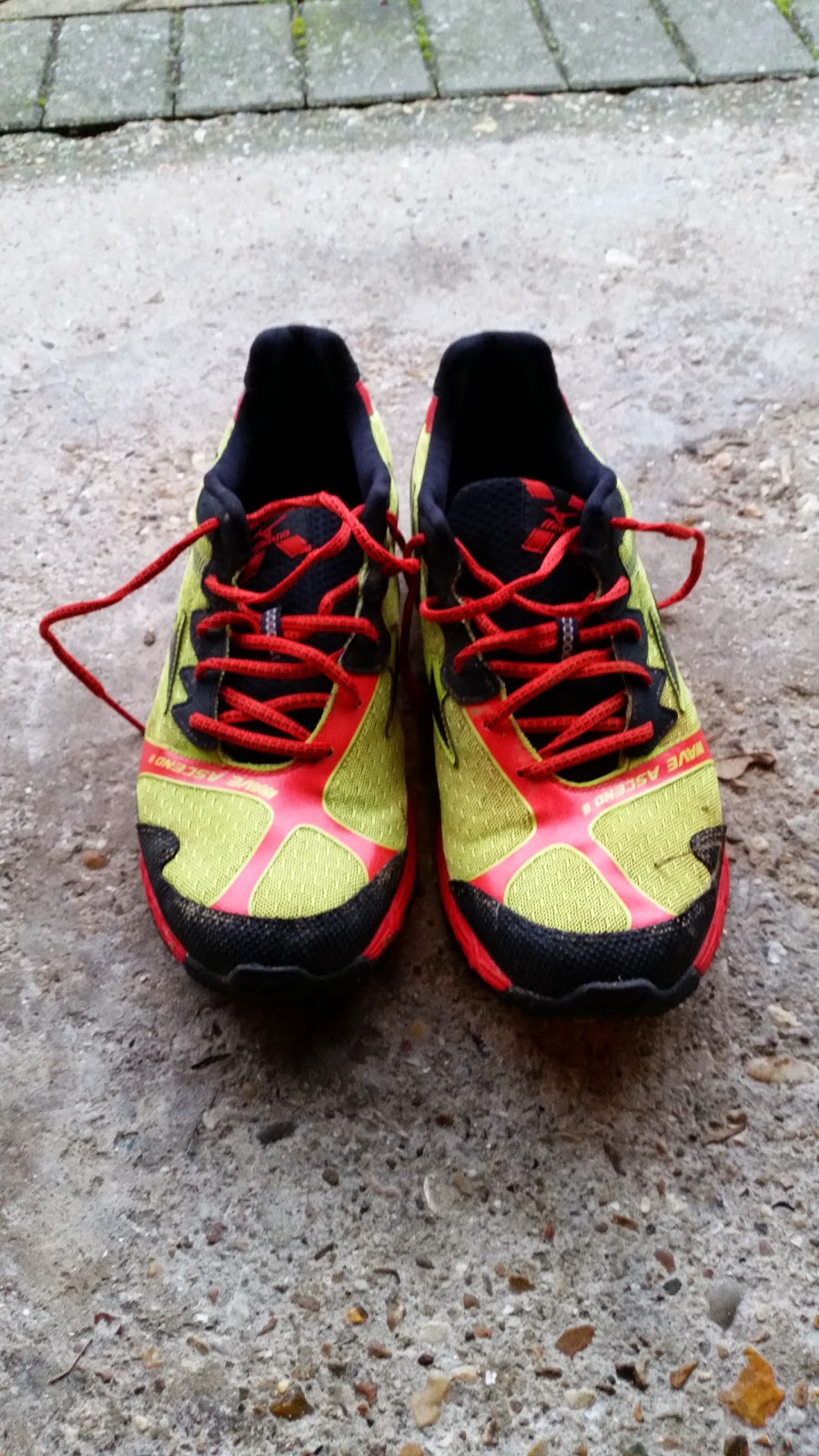 I blame this "Paleo" or "Primal" thing that everyone has been banging on about since Christmas for the need to buy new running shoes!  No really, it may seem like an amazing bit of "man logic" but bear with me on this one, it does make sense.

Paleo/Primal (or even the Caveman Diet) is being touted by many as the new "wonder" diet that will change your life.  Well it won't.  Not as a fad diet at least.
As a lifestyle choice it most definitely will and, speaking from experience of around 6 months of being "Paleo" it will help you; lose weight, improve definition, feel more energetic, remove the high's and low's that the dreaded sugar rush brings - or at least it did for me which is why after a short hiatus during the first few month's of Donna's pregnancy we have gone back to this way of eating and living.

In my opinion, it's really not something that you can do as a diet for a few weeks as, while it will definitel…
Post a comment
Read more 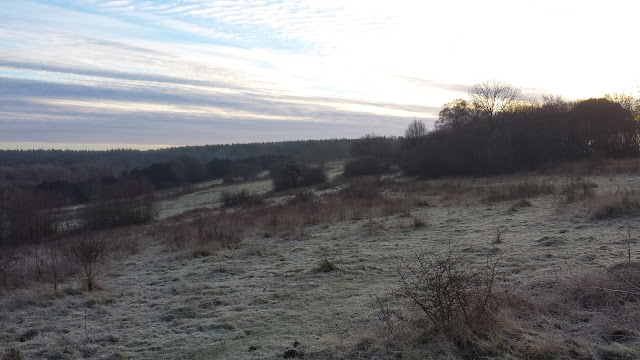 Not a huge walk but it was nice to take advantage of the first day in a long time that I haven't woken up to the sound of rain and wind.

We headed up to Farley Mount (near Winchester) with Monty and it was good to walk in sub-zero temperatures again and with frost underfoot.


You can view and download the route on ViewRanger here (recorded on my GS4);

Beacon Hill - wet, windy but worth it? 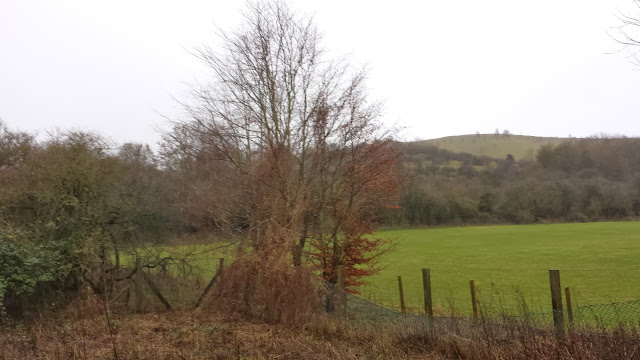 "Why?" I asked myself as I pulled off the A34 after a 30 minute drive from Romsey in heavy rain and pulled into the flooded car park at the foot of Beacon Hill.  "Why would anyone choose to walk in this weather?"

I'm not a fair weather walker really but there has to be a point for wandering up a hill in the wind and rain amidst some of the worse weather we've seen in a while, and there was; 2 of my colleagues (Jodie & Emma) from work who are planning to attempt the 3 Peaks challenge later in the year wanted to "walk up a hill" somewhere close by as driving to Wales (the closest proper hilly area to us) wasn't possible this weekend - and Beacon Hill was the closest, highest and easiest to walk up and around.

It's not a particularly high hill standing at only 261m but it's fairly high for Hampshire, being a flat ish county with its highest point standing at only a few meters more, and i…
Post a comment
Location: Burghclere, Hampshire, UK
Read more
More posts