So, 2014.  What a year - moving house and a new arrival to the family.
The birth of our daughter, Isabelle, has been a huge change for both of us; it's made us (well me!) less selfish and given us something to nurture, support and love in a way that neither of us had expected or could understand before having her.  It's been seriously tough at points but pretty bloody amazing all told and we've started taking her out walking with us (the Old Man of Storr was her first real mountain, what a place to start) and next year have some camping planned already!

Izzy has given Donna the inspiration to set up her own photography business, IsabelleFearne.com, which is doing great things already - who knows what the future will hold there.

As for walking, mountaineering and all that's outdoors there's been less of that this year than in recent years but I guess that's understandable and hasn't dulled the edge for me, I still want to get out as much as possible and in 2015 we'll have plenty of time to do that as a family.

Notable moments of 2014 (aside from Isabelle of course) were my week with Frontier Bushcraft on the Elementary Bushcraft course (read about that here) - I improved, learnt and discovered a huge amount of knowledge and skills over that week and made some great new friends along the way; the trip to Skye in September with my family and finally climbing Blaven with Donna (read that post here), raising over £30,000 for Naomi House Children's Hospice and the start of our training for the 2015 Crosses walk.

Rather than recover all of the events and moments of 2014 I thought that, in the way of Google, it would be easier to look at a few pictures! 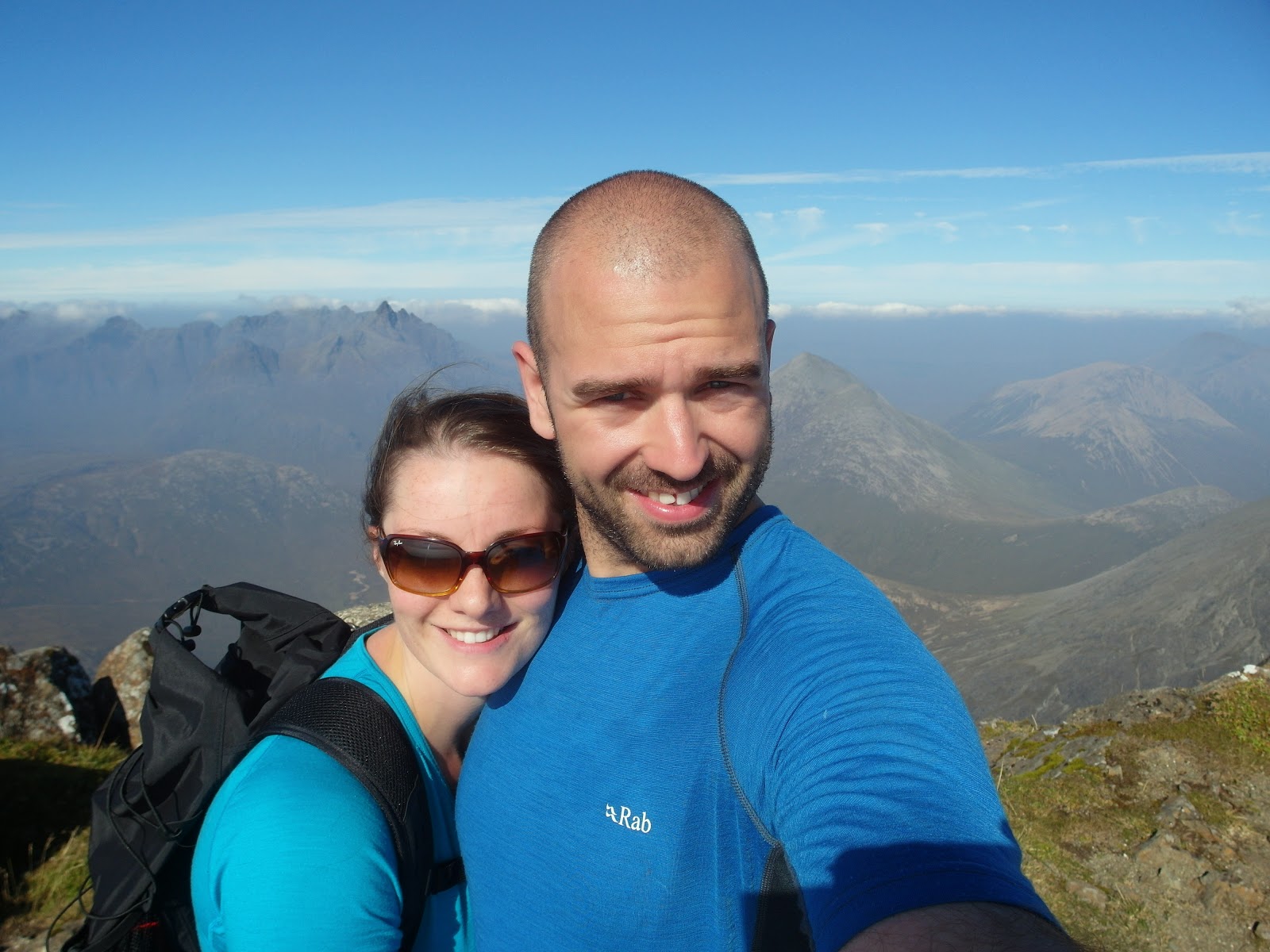 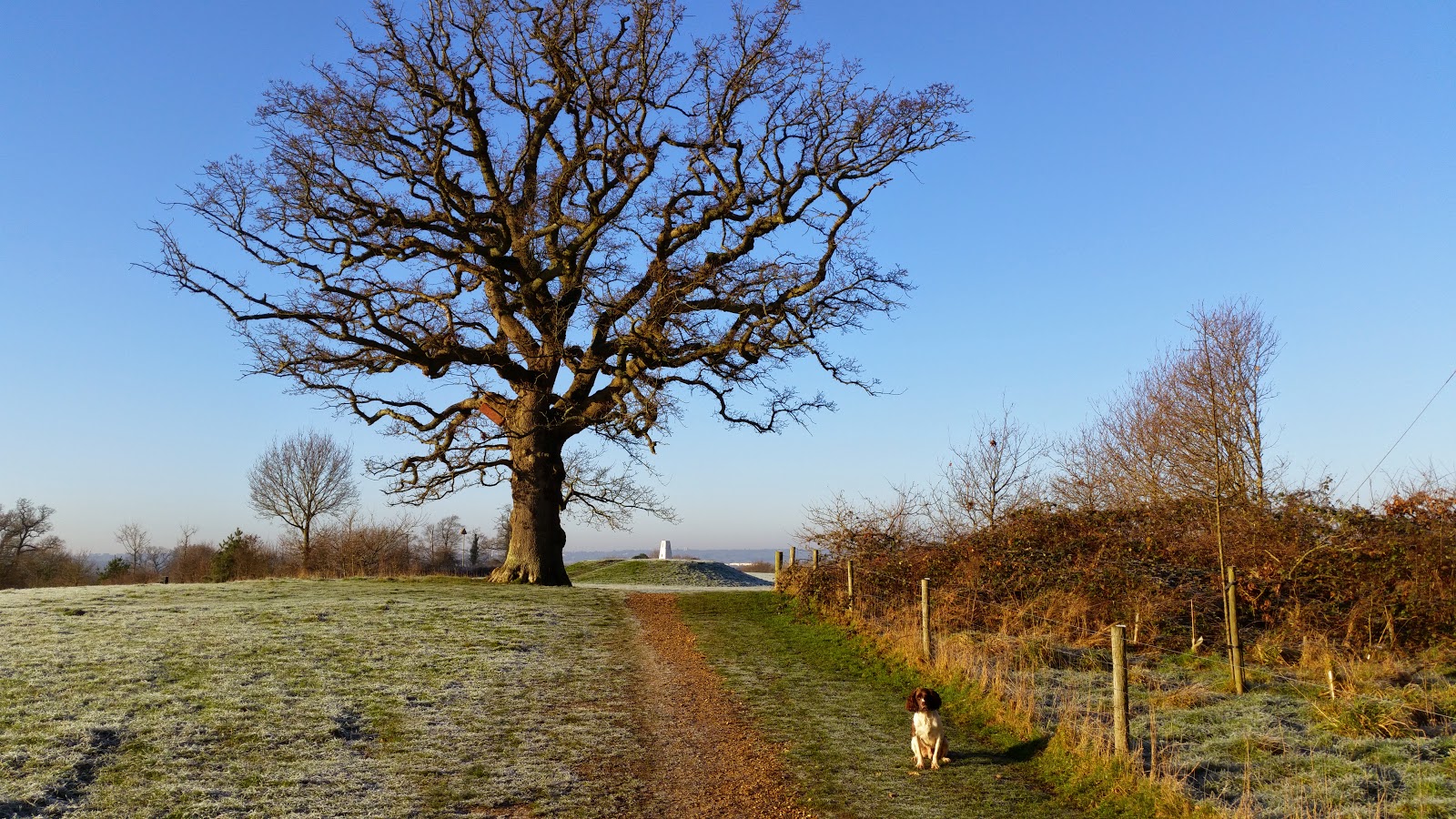 Despite this year feeling like it's flown by we still managed to pack in a fair bit!  So what does 2015 hold?

Well in no particular order;


Add to that my personal "need" to finish off my Mountain Leader award and dedicate more time to Scouts I think 2015 is going to be a fairly busy year.

However it pans out and wherever we end up as long as we have fun along the way that's all that really matters - Happy New Year and good luck for whatever you do and plan to do in 2015
2014 2015 baby ben nevis triathlon hiking mountaineering new year photography reflection review road cycling the crosses 2015 trail running triathlon walking
Location: Fair Oak, Hampshire, UK